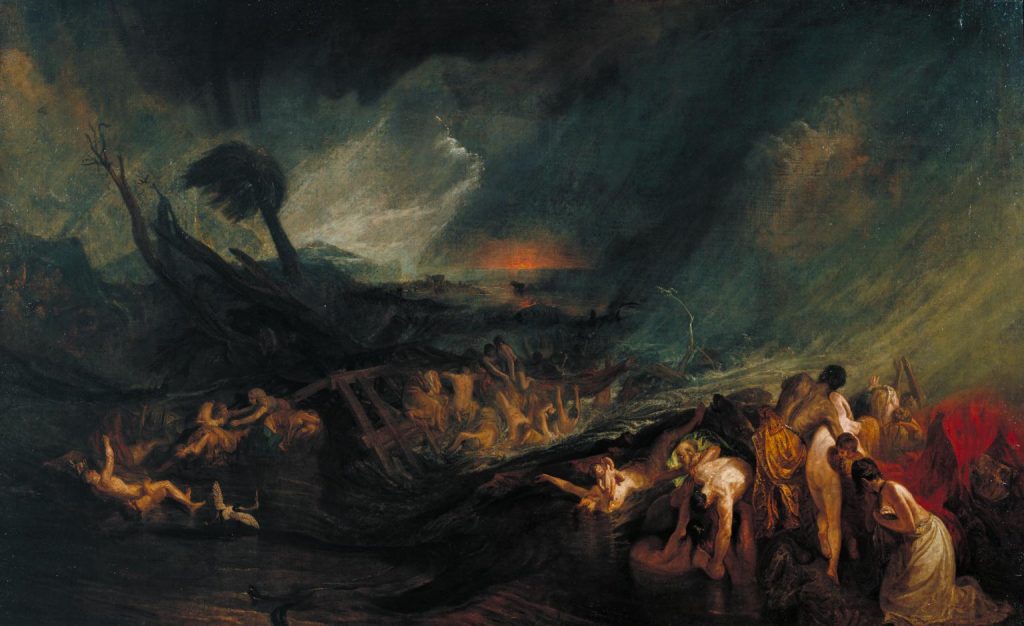 It was going to be wet. And yes, it was and so were we. Submerged still doesn’t do it justice: it was wet all day. It started with a sinking feeling that my wets weren’t up to scratch when my elbows started feeling damp within an hour of our designated departure time. Then that increasing feeling of spreading wet parts culminating in the wetsuit like feeling of supposedly waterproof gloves. I had turned my heated grips on and luxuriated in the squelchy warmth of warm wet hands. Nice. Nothing quite like squeezing my left hand into a fist and watching the water drain free at the servos. If I raised my arms the water would drain back into my sleeves and add a special kind of warmth to my arms. Tee shirt, undergarments, yes it was all free flowing like freeways through our gear. Did I mention that it was wet? OK, good. Time to move on. I don’t want that bit to be forgotten: the wet. It’s been said (and also proven incorrect, but that dilutes my verse) that some Eskimo dialects have many, many different words to describe snow, making subtle distinctions between the nuances of falling snow, fallen snow and snow on the ground. Would that I were as eloquent. I remember thinking about this as we squelched our way to lunch at Bruthen trying to come up with the next word in the series “wet, wetter, wettest”. But I get ahead of myself.

Assembled at Officer South outbound I remember Ben’s final words after the briefing “Let’s get wet” and with those words echoing under the cover of the petrol station’s roofing, the mariners set forth on our epic journey.

I’d been hawklike the week prior hoping and praying that the huge low pressure system rolling west across the very top of Western Australia wouldn’t, but it did. It made it to the far west then started getting sucked southwards heading back east as it became squeezed between high pressure systems and an emerging low over southern New South Wales. Timing is everything and maybe, just maybe it would drop in the days before our departure. No. It wasn’t to be. We rode as a group for 600+ kms in at first mild drizzle, then improved version 2.0 drizzle (finer and seemingly wetter) then rain, then driving rain, then constant rain, then ongoing rain, then relentless rain, then continual rain interspersed with wetter rain then breaking waves of walls of water, especially fun when overtaking trucks on the ride down to the Cann River turn off. Sorry, I get ahead of myself, again.

Did I mention the wet? Indeed, good, good that I mentioned it, not that the wet was good and not that I’m pushing a point, just trying to give you a feeling of what it was like. If you feel that I’m going on, then you’re right, it was like that: incessant. A deluge. It kept going on and on and on. Oops. I get ahead of myself, yet again.

So, what actually happened on the ride? Well that’s a tough one. I didn’t know how I was going to write this for a long time and I still don’t in many ways. Gordon came off. It was bad, almost as bad as it could be. A handful of kilometres from the end point, the incessant bombardment abated but not until a mini hurricane had pelted us with what felt like the full force of a nail gun emptying its contents into my shoulders. Then hints of sunshine glimmered around the horizon, it was abating. Finally. It had been a very, very long ride. The “tricky” bits negotiated, it was now a relatively easy ride to Barry Way and HQ for the trip. On a gentle left hander off camber and Gordon came off. I was stunned. I felt hollow. I didn’t believe it. We’d made it so far in such terrible weather. It wasn’t possible, but yes, it was. My prose won’t do justice to what I felt, our group felt or of the horrific ordeal that Gordon was faced with.

My thoughts and prayers are with him and his family for a speedy end to what will no doubt be a long journey. I’d put up a post on my private stalkbook page [which no longer exists] the night before our departure plagiarising freely from Shakespeare: “Sleep well for tomorrow we ride. We few, we happy few, we band of brothers.” Your brothers are with you Gordon.