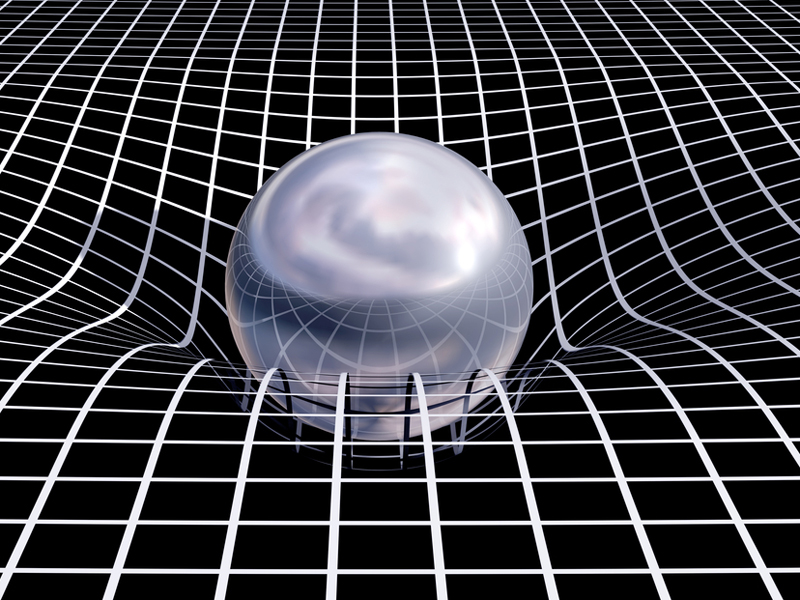 Relativity and riding, say what? Is this some kind of science course? No, well, not exactly. It’s about perceptions. Perceptions of speed and what we do as riders. Sure it’s covered in Keith Code’s A Twist of the Wrist: The Motorcycle Roadracers Handbook and in the excellent follow-up A Twist of the Wrist II: The Basics of High-Performance Motorcycle Riding (seriously avoid the ridiculously hammy acting in the film version!) and it’s something which I was reminded of recently by some colleagues on Netrider. I received a reply in a private thread to a recent YouTube video which I created that my riding was “becoming at one with the experience” which made me remark that

Sometimes I can’t tell where my flesh ends and the machine begins.

Why? We become one, sometimes, with our precious steed. We can also become one with the road, with space, with time, with the totality of our environment. Our perceptions of speed, of “danger”, of existence can blur, can dissipate, can meld, can flow. From Wikipedia:

In positive psychology, flow, also known as the zone, is the mental state of operation in which a person performing an activity is fully immersed in a feeling of energized focus, full involvement, and enjoyment in the process of the activity. In essence, flow is characterized by complete absorption in what one does and loses sense of space and time.

Scanning the ever helpful Wikipedia I can across an article on general relativity which made me consider the feelings that we sometimes experience riding. No, seriously, there is a link and I’ll explain, first the opening paragraph from Wikipedia:

Do we experience curved spacetime when riding? Not exactly. What you experience and what I experience are different but can also be the same. OK, this might be beginning to sound like spooky attraction at a distance. Let me elaborate…later, in another post.