Taming of the Garmin 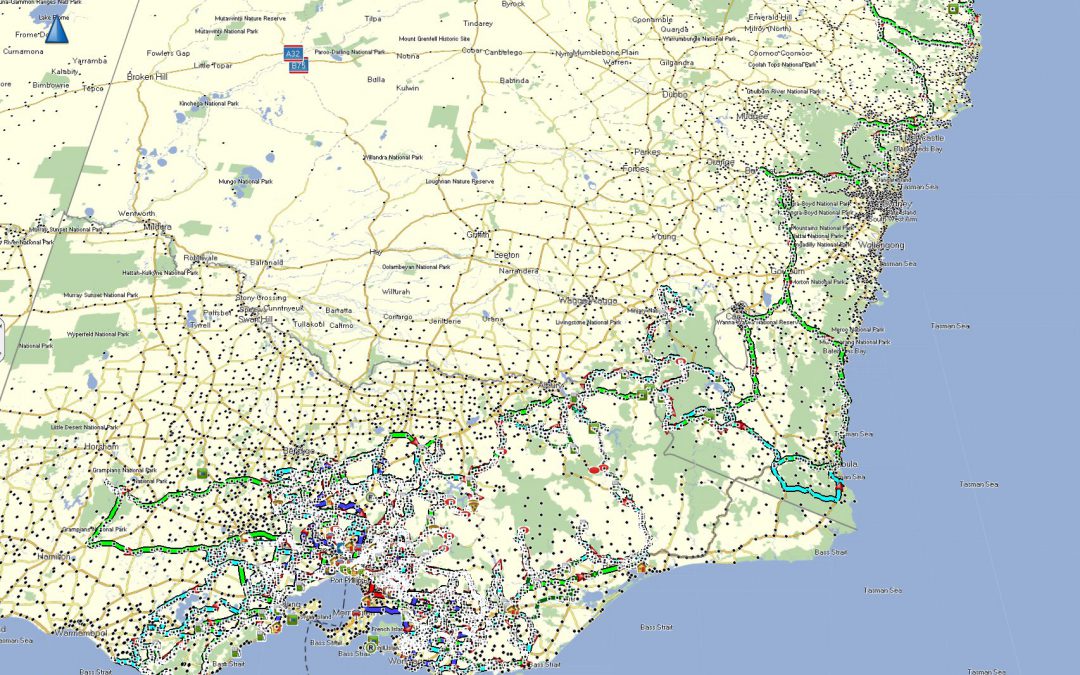 Taming a Garmin GPS isn’t as simple nor as straightforward as anyone in their sane (?) mind would like it to be. Here are the software tools which I use and have used to tame the beast. Inspired by a question on an Internet forum.

I use the following on a regular basis:

Other tools I’ve used include